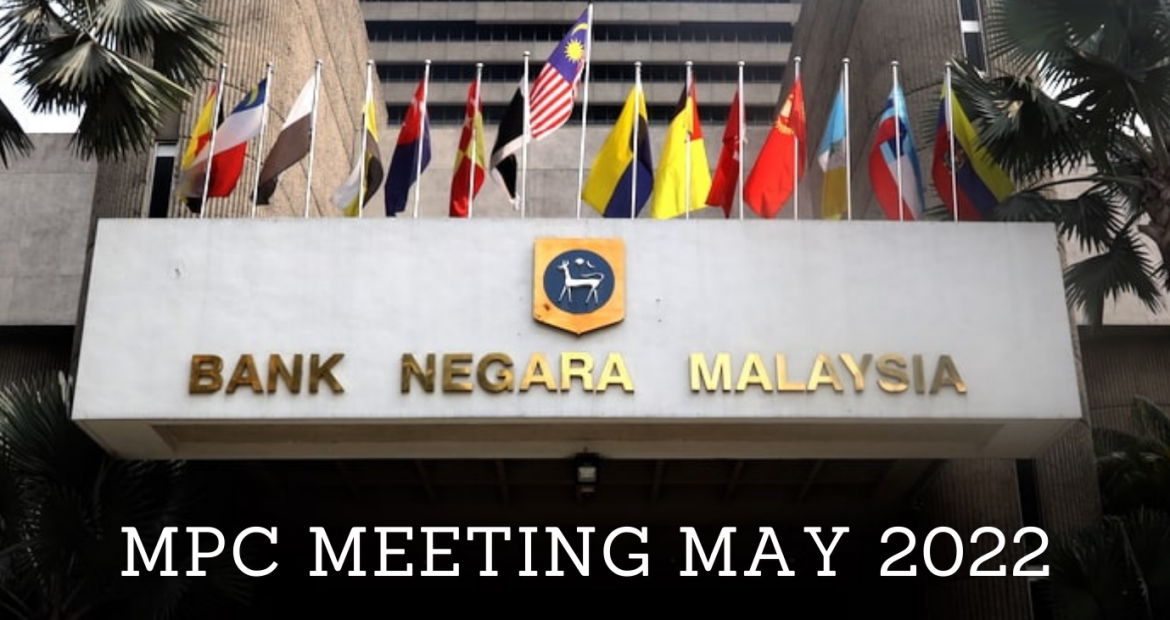 • Overnight Policy Rate (OPR) raised by 25bps to 2.0%; expecting more hikes ahead. Bank Negara Malaysia (BNM) has taken the initiative amongst its South-East Asian peers in raising its policy rate, with the central banks of Thailand and Philippines remaining unchanged on policy rates during their recent meetings. In light of BNM’s decision, our house view sees the possibility of another 1-2 rate hikes in 2H2022. Further normalisation from BNM going forward is certainly possible, and would be in line with our expectation of Malaysia’s long term interest rate being at 3%1.

• MPC statement reflects BNM’s emphasis on policy normalization. In terms of language, BNM has cushioned its rate hike decision with the caveat that the OPR was previously cut to a “historic” low of 1.75% and the ensuing abatement of pandemic conditions. The sudden rate hike was also framed by a statement that normalization would be “done in a measured and gradual manner”, although a continued economic recovery may leave the door open for more normalization going forward.

• Malaysian Government Securities (MGS) markets still digesting BNM decision. In line with BNM’s surprising move to raise rate by 25bps, the short end of the yield curve rose, with a smaller initial reaction on the mid to long end. In our opinion, the fixed income market has already priced in interest rate normalisation in Malaysia, suggesting upside in OPR risks are more than accounted for. Thus, our house view of 1-2 more rate hikes of 25 bps for the Malaysian OPR in 2H2022 takes into consideration the strengthening Malaysian economic recovery and BNM’s pivot towards policy normalisation. 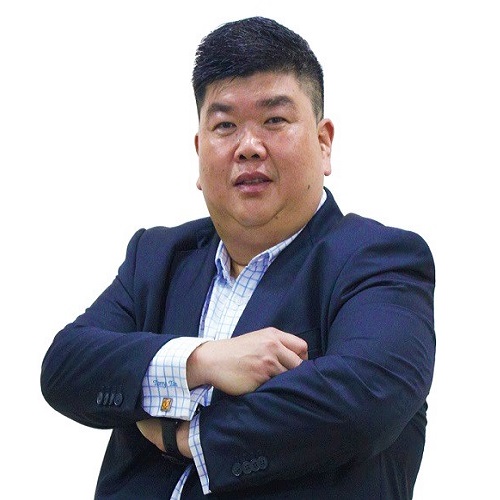 Mr. Tan joined Opus Asset Management as Senior Fund Manager in 2013. He has over 30 years of experience in the financial market. He started his career at Arab Malaysian Merchant Bank in 1989. He then joined Great Eastern Life Assurance Malaysia Berhad in 1997 as the Manager of Fixed Income and was subsequently promoted to Vice President where he headed the Fixed Income Investments Department, managing a fund size of about RM20 billion. In 2007, he joined Avenue Invest Berhad for 2 years as Director/Head of Fixed Income. Prior to joining Opus, Mr. Tan was attached to Kenanga Investment Bank Berhad as Head of Fixed Income and Senior Vice President, Portfolio Management from 2009 until 2013.

Mr. Tan is a member of the Persatuan Pasaran Kewangan Malaysia (PPKM) and a Certified Financial Planner (CFP). He holds an Advanced Diploma in Business and Management from the University of Wales, U.K. He is also a holder of a Capital Markets Services Representative’s Licence.

Any person who acquires the unlisted capital market product where the consideration is not less than RM250,000 or its equivalent in foreign currencies for each transaction whether such amount is paid for in cash otherwise. 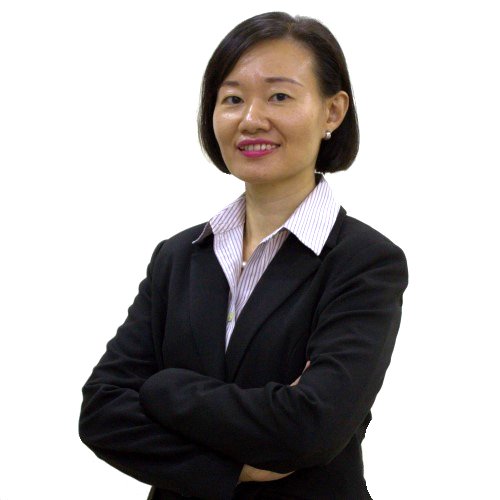 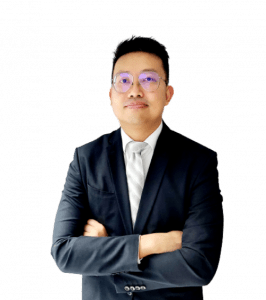